Have you found your soulspace?

Seek and you will find in you…

A space of calmness

Enveloping you with peace

Of knowing, all is well.

Where you are aligned to your being

You will realize for yourself

A space to rejuvenate your senses

A space in equilibrium & equanimity

That makes you free to be! 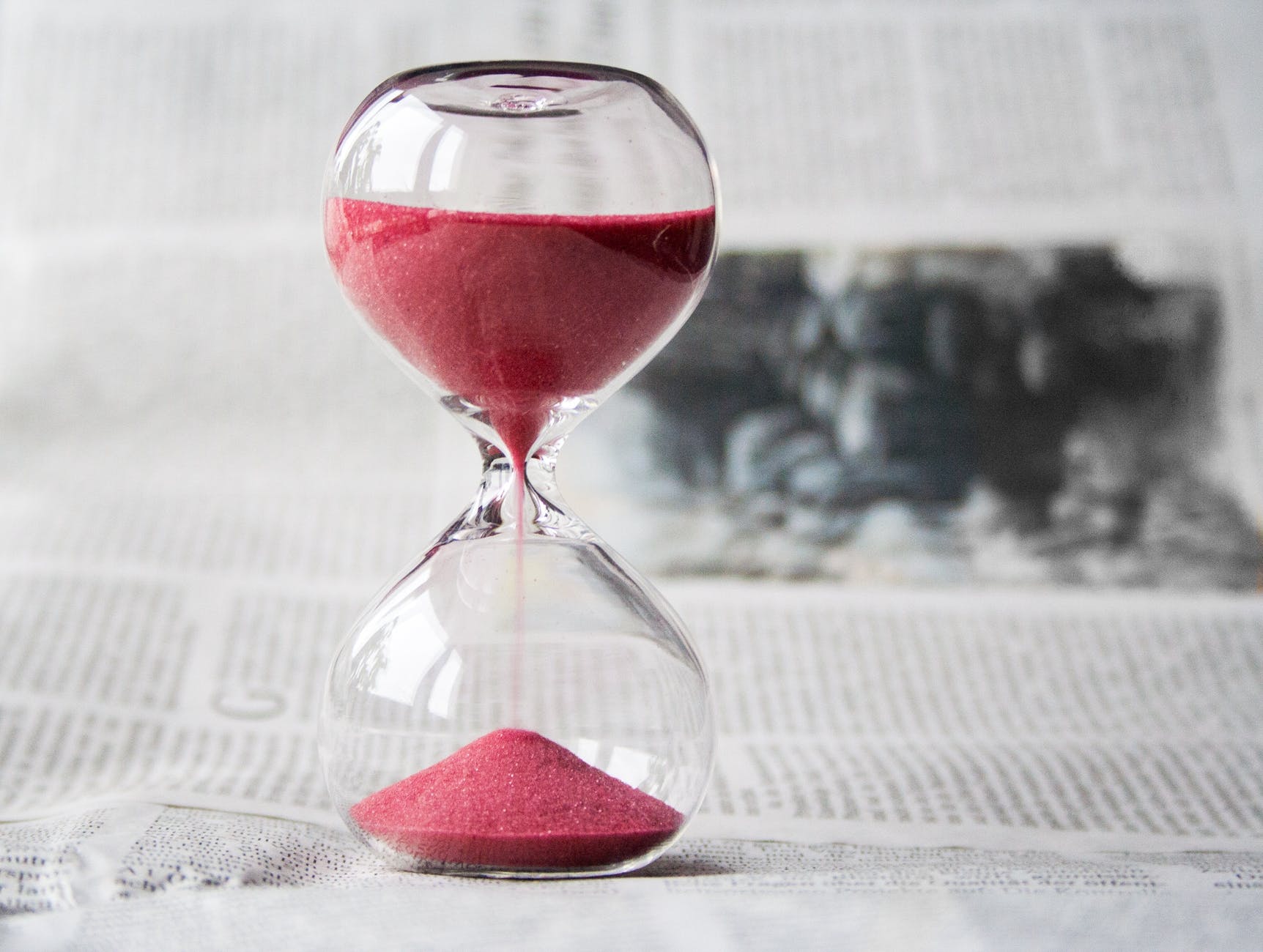 Every moment can bring
Its own share of challenges
Sometimes in situations beyond hope.
And you are left with decisions to make.

In one way or another
But the wisdom in the challenge
Is to use these challenges
As stepping stones
To your success.

Change is the only constant
My friend
Move beyond these limitations
Of this now
There is so much more to envision
So much more to accomplish.

Life is meant to flow! 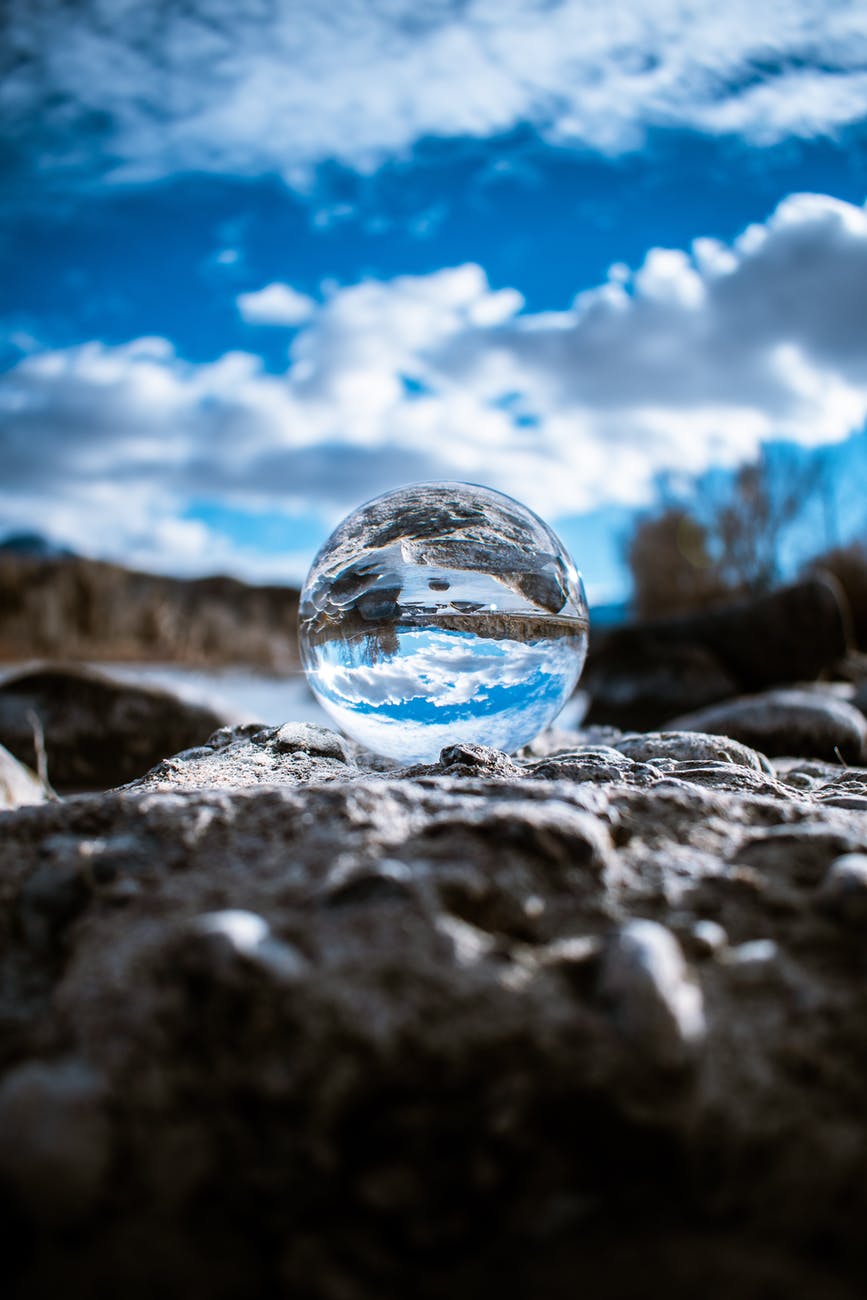 Every feeling is in the sensing
Change your perspectives
And you will see so much more
Your sensing and feeling will expand
Eventually you will  make a shift
In your attitudes and alter your actions
That is what true understanding  is all about. 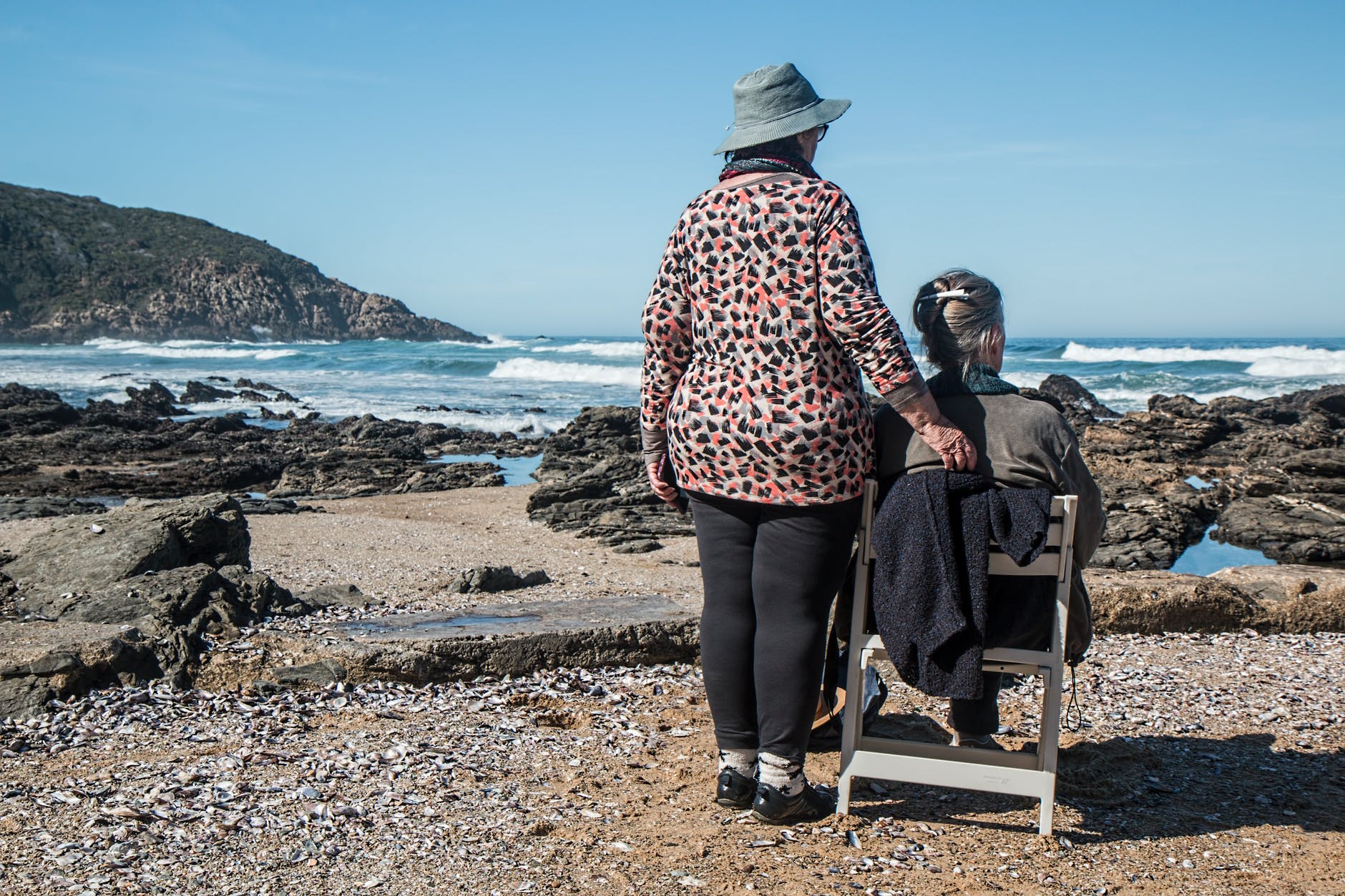 Today the world needs to understand
More than ever before
What it is like  for everyone  else
What makes the world tick
What brought  us to a standstill
What we need to do from now
What can each of us change  from this now
To understand is half the battle won.

With a ‘will do’ attitude
A lot can happen
With a ‘might do’ attitude
Lies the difference
Between the done thing
And the may be done.


Perhaps it is the certainty
That emnates from confidence.
That makes things happen
It is all, in the way
You perceive as you project.

Keep the faith going strong
For people trust your words
Your belief in yourself
Shows, in the way you carry your self

Attitude makes all the difference
Life will evolve for the better
Until then, what truly matters
Is your positive attitude!

Sharing my artwork here with my musings on Peace.

In the forest of your mind
Wanders many creatures
Of thoughts,
Great and small
Playing the game
Vying for attention
Fighting for Survival
To be heard and to be listened to
To be acted upon and manifest itself.

There is a space of quiet
Of all pervading calm
Within lies a lake of stillness
Or call it a pool of peace.

A watering hole of wisdom
A centering space of simplicity
As all illusory creations of the mind
Partake in a regeneration.

Living in this now is a sustaining yet exacting task and as every moment presents itself uniquely there is no game plan other than living in it, being at peace, sensing peace and spreading peace in every now as life plays on…so own up to your share of peace. 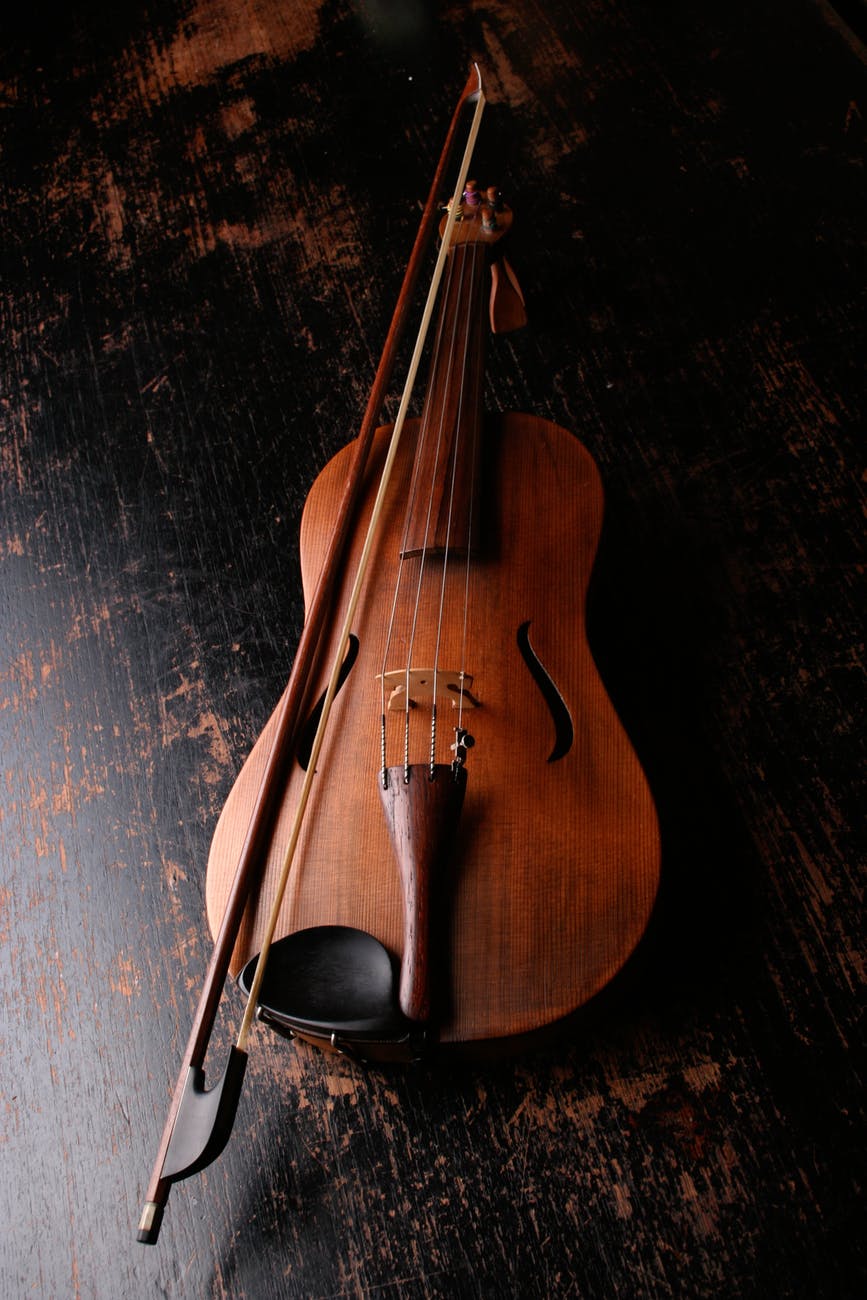 “A man sat at a metro station in Washington DC and started to play the violin; it was a cold January morning. He played six Bach pieces for about 45 minutes. During that time, since it was rush hour, it was calculated that 1,100 people went through the station, most of them on their way to work.

Three minutes went by, and a middle aged man noticed there was musician playing. He slowed his pace, and stopped for a few seconds, and then hurried up to meet his schedule.

A minute later, the violinist received his first dollar tip: a woman threw the money in the till and without stopping, and continued to walk.

A few minutes later, someone leaned against the wall to listen to him, but the man looked at his watch and started to walk again. Clearly he was late for work.

The one who paid the most attention was a 3 year old boy. His mother tagged him along, hurried, but the kid stopped to look at the violinist. Finally, the mother pushed hard, and the child continued to walk, turning his head all the time. This action was repeated by several other children. All the parents, without exception, forced them to move on.

In the 45 minutes the musician played, only 6 people stopped and stayed for a while. About 20 gave him money, but continued to walk their normal pace. He collected $32. When he finished playing and silence took over, no one noticed it. No one applauded, nor was there any recognition. 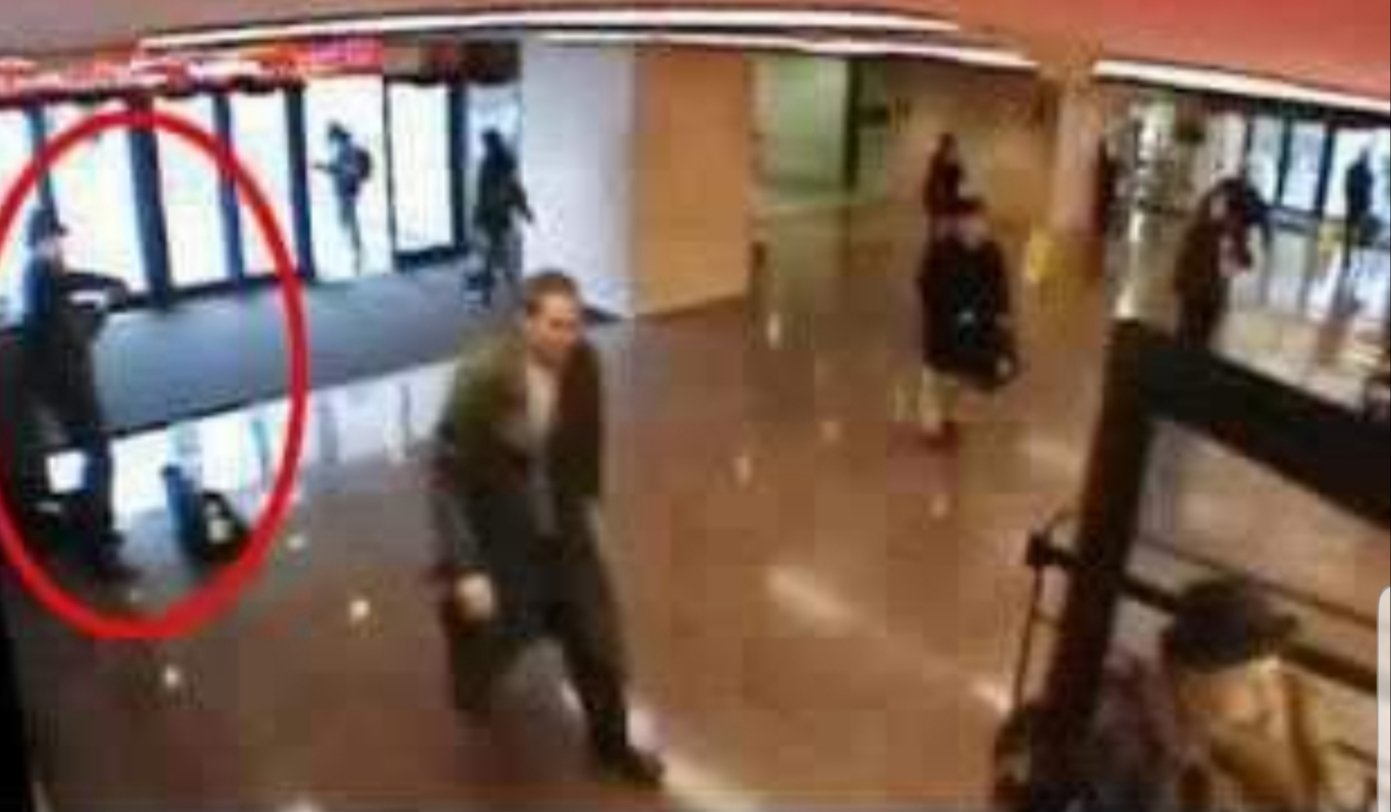 No one knew this, but the violinist was Joshua Bell, one of the most talented musicians in the world. He had just played one of the most intricate pieces ever written, on a violin worth $3.5 million dollars.

Two days before his playing in the subway, Joshua Bell sold out at a theater in Boston where the seats averaged $100.

This is a real story. Joshua Bell playing incognito in the metro station was organized by the Washington Post as part of a social experiment about perception, taste, and priorities of people. The outlines were: in a commonplace environment at an inappropriate hour: Do we perceive beauty? Do we stop to appreciate it? Do we recognize the talent in an unexpected context?

One of the possible conclusions from this experience could be: 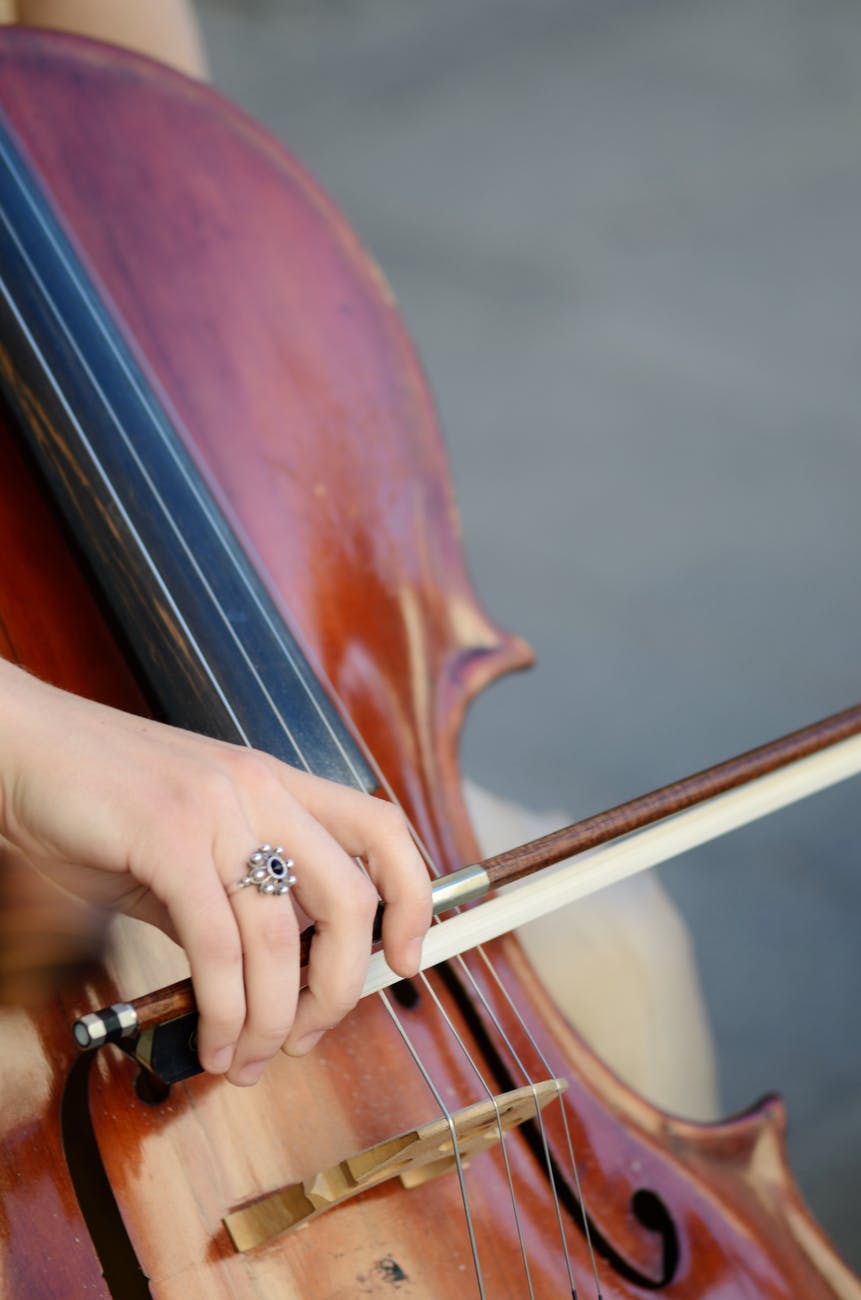 If we do not have a moment to stop and listen to one of the best musicians in the world playing the best music ever written, how many other things are we missing?”

Share if you took the time to read this 🙂

The Boss was retiring

Everyone had tears in their eyes on the day of his farewell.

One of the employees said,
“Sir, there is one thing we want to learn from you.
You worked here for so many years.
Leave aside about scolding your subordinates,
we have never seen you even shouting at them.

We have scolded our subordinates on the pressure of work or for other reasons.
We want to know about the seed of your patience.”

The Boss said,
“This all comes from the incident of my childhood.
My father was working as a lower-level employee in an office.

He was a very nice person.
He was respected very much in our family.

It happened one day,
I was studying in the 4th standard.
I had gone to the office of my father for some reason.

I saw that my father was not on his seat.
I waited outside.
After some time,
the door of the Boss opened, my father came out of the door.
I saw the face of my father had turned red.

He went straight to a corner and stood there looking outside through a window.

He had not seen me.
I went to him and called him slowly.
He was taken by surprise and turned back to look at me.

I saw a stream of tears flowing down his eyes.
He was slightly disturbed seeing me. He did not find time to wipe out his tears.

Can my father cry anytime?
He was the strongest man in the world for me.
It was out of my wildest imagination that someone could hurt him.

I ran straight to the room of the Boss.
Father was calling me from behind.
But, listening to nothing,
I went inside and asked the Boss,
“Why did you make my father cry?”
The Boss was also surprised.


Thereafter, my father tried to make me understand.

But, that day I had decided to take revenge on the Boss.

From that day I decided that I will study well and become a Boss one day,
but I will not make my subordinates cry anytime.

Because, they are not only the employees of my office, they are also respected and dear father or brother or somebody of their families and belong to someone important.

People say it is not possible to control others without scolding them.
I say, what is love then for?”

People who come to work are the ones who devote their best and quality time of the day to work, leaving not much time for their families. They do deserve better treatment from their surroundings._ 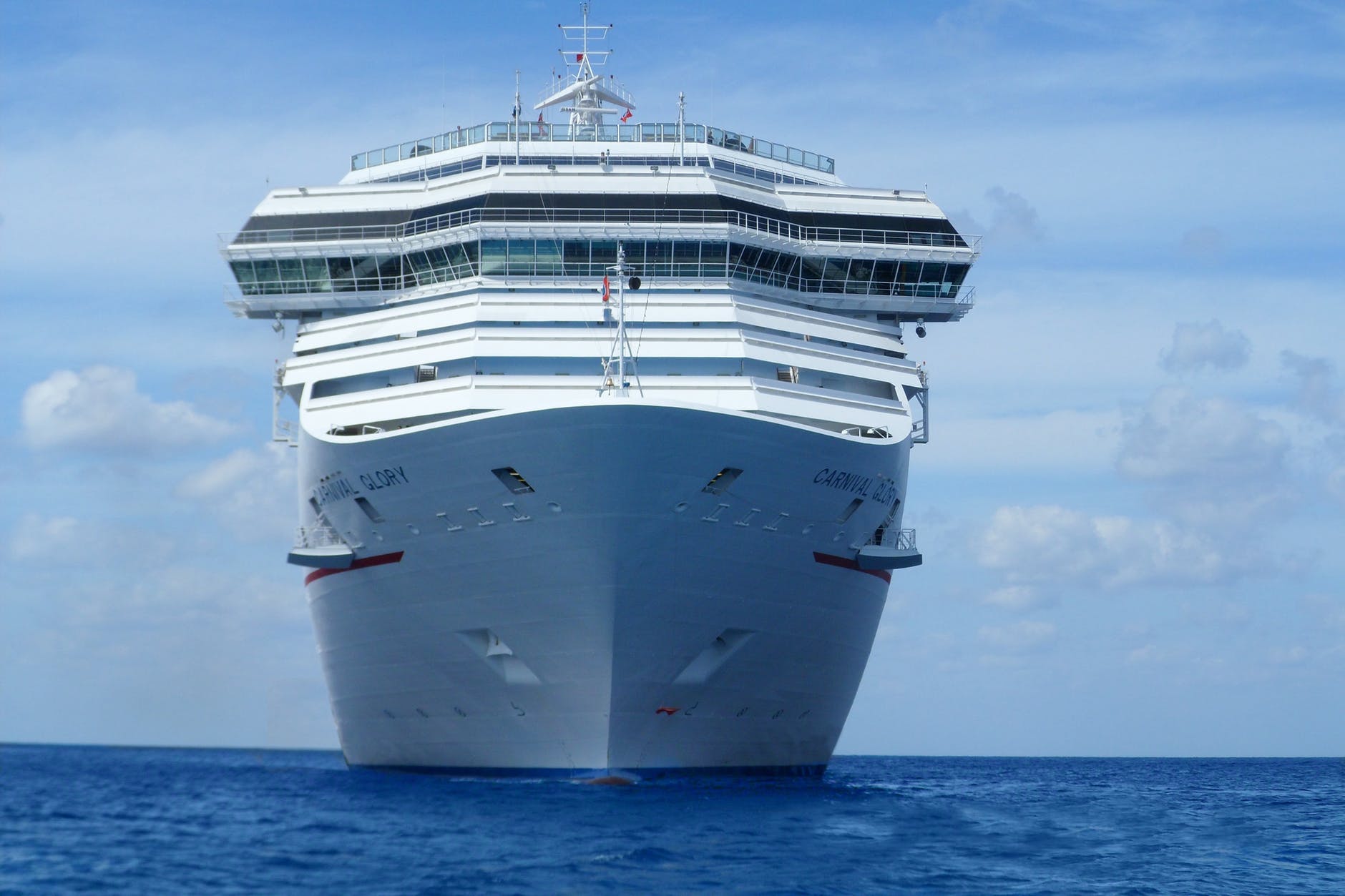 Make your life such where peace becomes your priority and no negativity can exist in your life.

*Just because you’re angry that doesn’t give you any right to be cruel.*

*Anger, on the other hand, doesn’t solve anything, it builds nothing, but it can destroy everything.*

*Neurologist claim that every time you resist acting on your anger, you’re actually rewiring your brain to be calmer and more loving.*

*The less you respond to rude, critical, argumentative people… the more peaceful your life becomes.*

*Explain your anger instead of expressing it, and you will find solutions instead of arguments.*

There was a question asked to Ramana Maharishi
Question: What is the best way to treat others?
Ramana: There are no others.

This is the simple truth of life and living well.

If only we can see how we are but reflections of one another then a lot of discrimination will stop right then and there.

Discrimination is the root of conflict.

To think one life as above or below another creates inequalities in mutual treatment and socialization.

Remember to practice non discrimination in life and living.

Cage not the heart of those who dream of the yonder
Beyond the clouds over the hills
Their spirit seeks to wander.
Across the horizon, their soul belongs

Seek not to find common ground
For they have moved on way back in time
Neither in dreams or in dare
Can there be a parallel
Seek not, as your paths are not meant to cross.
Let them go, as it is meant to be.

Soak in the serenity of silence

You can create your own calm

Stay free from strain and stress

Sense the peace within.

Inspite of the reigning chaos

Whatever happens around you

Hold on to your inner sense of calm

The solution is within you to know

Sense the peace within.

There is always something we can learn to do…

We can learn to be more understanding and empathetic.

We can learn to be caring and not controlling.

We can learn to love than be lackadaisical of another’s needs.

We can learn to be trustful.

We can learn to believe in evolving together.

We can learn to see the wisdom in the challenges.

We can learn to trade our fears for faith.

We can learn to stop those bullying another into submission.

We can learn to live and let live.

No one owns us and we certainly do not own another.