To your own heartbeats

And waltzes along with you,

Allow the self some food for thought

Acknowlege that there is something more

To understand learn and explore

To evolve in the journey

There is much knowledge gained this way

And much to discover more along the way.

Spirit says,
Find peace and every thing  will fall in place.

And I say
Give peace a place in your heart and everything else is peacefully in place.

When we have something more than our needs it becomes poison. It can be power, wealth, love, hatred or even hunger.

When we are not ready to accept the goodness of others it becomes jealousy. When we start accepting it becomes a motivational force.

When we cannot bear things happening beyond our control it becomes anger. When we start accepting it becomes tolerance.

Not accepting others as they are, turns into hatred. Unconditional acceptance becomes love.

“Your dreams will manifest when your effort is always directed towards the larger good…than just personal success.

Cos then the universe powers your dreams to reality . Think before you act “

In every moment that moves into the other
Care to keep the cheer and flow in faith seamlessly.”

Enjoy doing what you love

And loving what you do!

You will sense freedom

As well as the contentment.

A thought is a full circle
From synapse to the sensing
It travels beyond spaces and back
Symbol of life in the buzzing.

In the circle of life and living
Arises sparks of thinking in the sensing
Many thoughts may come and go,
Sometimes structured & logical,
At times they disappear in a moment
Yet some thoughts  leave imprints in time.

As thoughts keep on arising
These dots of thoughts shape into patterns
Emitting in the strength of momentum
To countless circles of thoughts in the propelling. 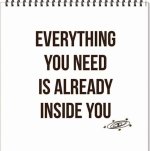 Truly nothing is insurmountable

There is in you, the power

That manifests when you need it most

You may not know the strength

And capabilities that you are carrying. 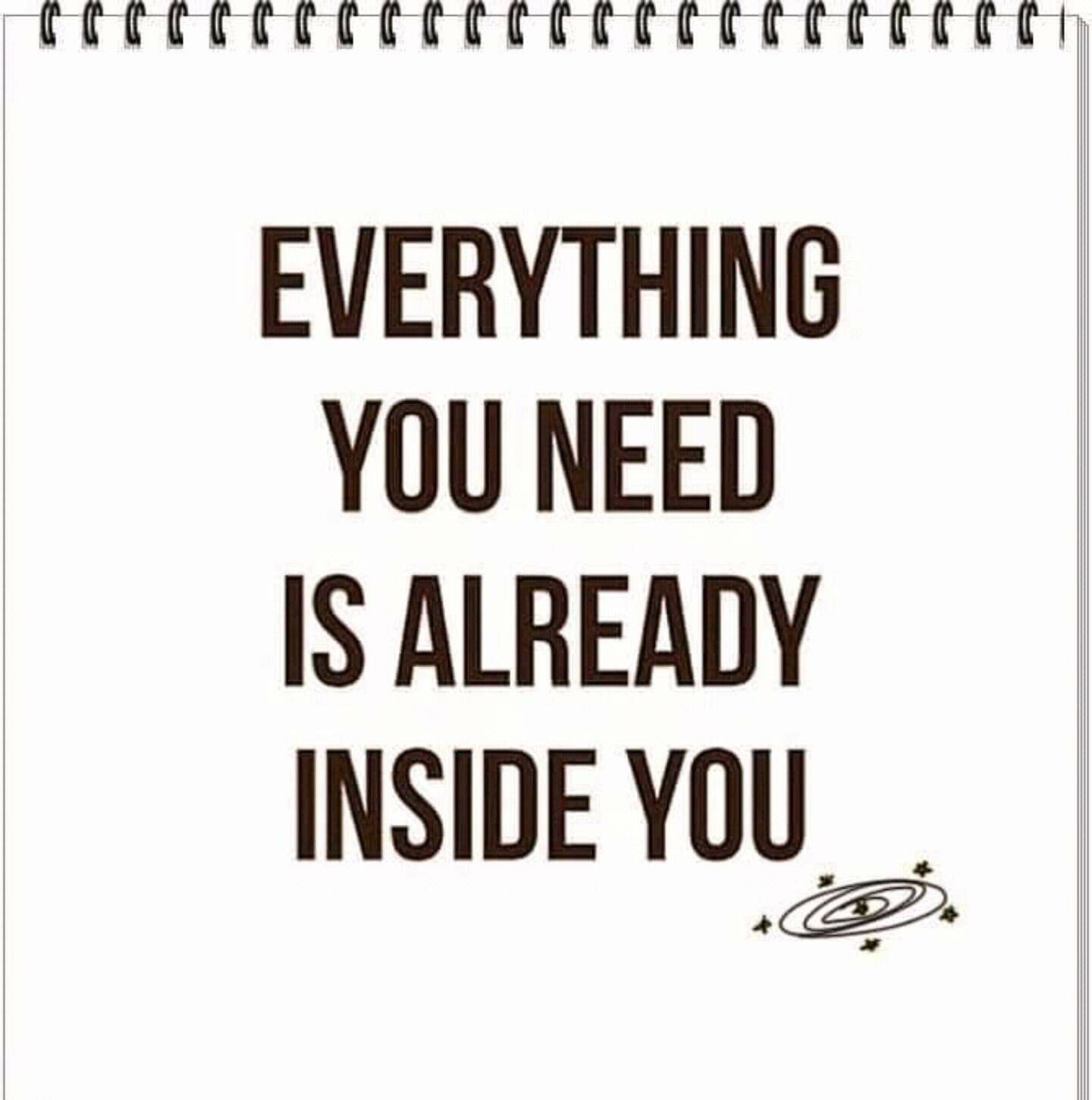 But it is always there with you

Simply Trust in yourself

To be there for you!

You are more than enough for you!

Sharing a story that came my way on Social Media.

I am Travelling with you !

Every year Parents took their son to his Grandmother’s House for the Summer Break, and they would return Home in train after Two Weeks.

One Day the Boy tells
his Parents:
′′ I’m Grown Up now,
What if I go to Grandma’s House alone this Year ???”

After a Brief Discussion
Parents agree.

They were standing on the Railway Station, seeing him off,
Giving him Last Instruction through the Window,

As Boy continues to repeat:
′′ I know, you’ve already told me so many times…!”
Train is about to leave and Father whispers:
′ My Son,
If you suddenly feel Bad or Scared, this is for you !…… ′
And he slips something into his Pocket.

Now the Boy was all alone, sitting on the Train, without his Parents,
for the First Time…

He looks at the Scenery through the Window.
Around him Strangers Hustle, make Noise, Enter and Exit
the Compartment,
He gets that Feeling that he was alone..
A person even gives him a
Scary look…
The Boy felt uncomfortable…
And now he was frightened also.
He lowered his head, snuggled in a corner of the Seat,
tears rose to his Eyes.

At that Point he remembered his Father putting something in his pocket.
With a trembling hand he groped this piece of paper, and he opened it,
Son, “Don’t Worry,”
I am in the Next Compartment…

This is How it is in Life…
When God has sent us in this World, all by ourselves,
HE has also slipped a note in our pocket,

*God Says:*
I am Travelling with you,
I am within your reach !
Call on Me…❗

We are the thoughts we think,

We become believers of our ways

What we do today has always a reason.

But every dawn is full of hope

Awaken to sense its brightness

Care and accept the vividity

Allow space for light to enter.

Much changes in doing the above..

Wake up grateful for this new day!

Wake up hopeful of this new day!

We are nature and nature is us .

We are all made of star dust.

We all have our moments in the sun.

We all have our dark moments.

Its not easy for any one of us.

We need not profess to be…

Something we are not.

We need not behave as if we know it all.

Our life is created in every now.

We can alter the way we see life.

And how we choose to live it.

Our attitude is a game changer.

If we allow ourselves to be…

We would bare the truth of our being.

Yes we may be vulnerable.

But in that very vulnerability,

We will find our inner strength.

For truth is liberating in nature.

There is great power in words…
To  charm another,influence or drive a point home.

Engagement online can turn better on bitter in a split second.

It is all in the choice of words used to convey a message.
For there is much influence the words….such is the power of words.


Sometimes knowingly or otherwise  the way we express  or communicate   to another  by the words we may use may bring a chasm than  create a bridge.


Sometimes when we see another life, as beautiful and cant curb the need to express it away, we often get caught up in our own words and unknowingly end up …

What to one might be just a poetic expression

Express if one must

But only as long as anothers peace you don’t unknowingly steal.

For at times in the surging words of emotion…

Better to know the pause in the space between our steps

And value your edges in every move.

For in every positive step in discretion

There is simply the strength of trust without mention.


True respect for another being can simply be about letting others be. 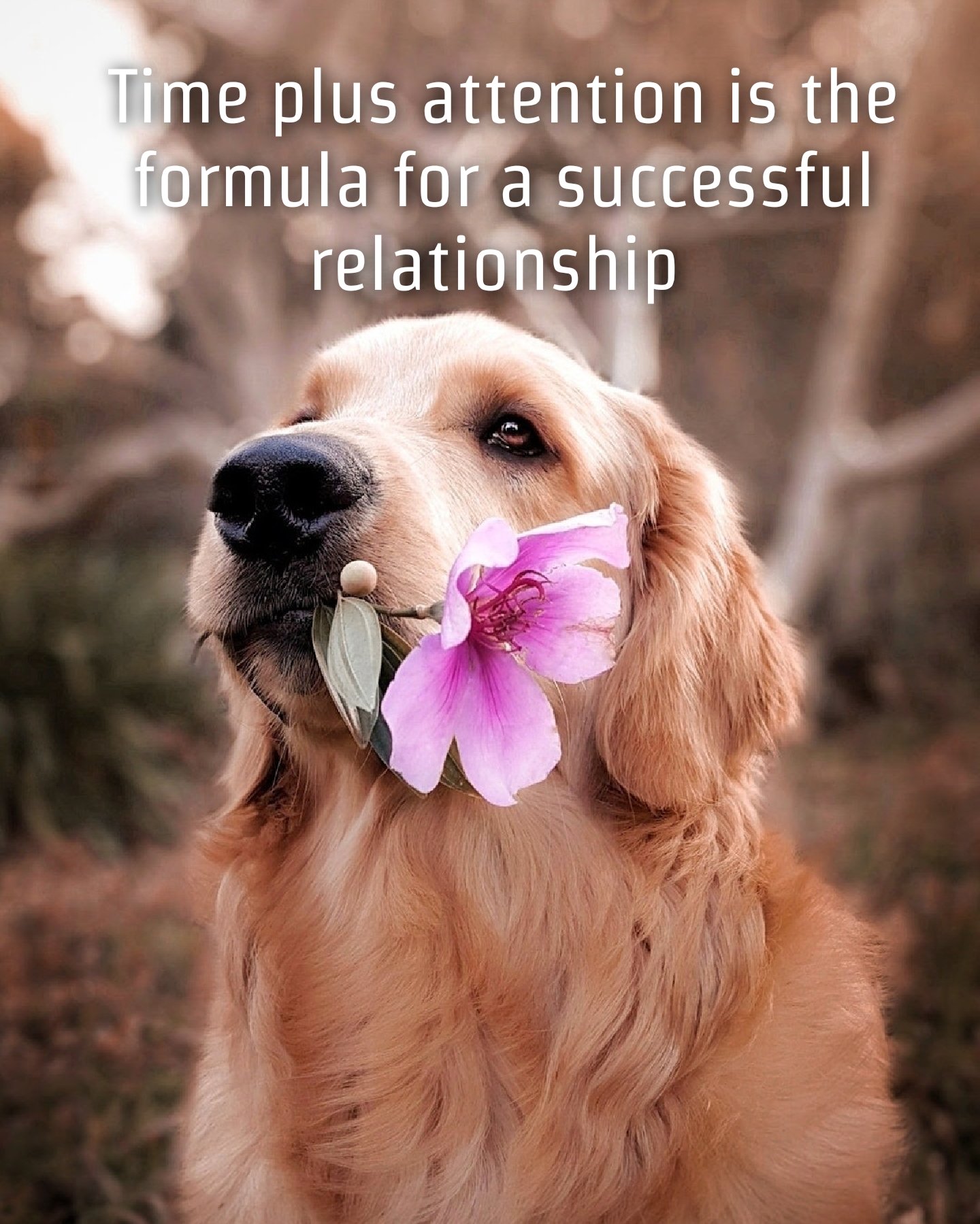 The art of giving time and attention…

Is worth mastering to have any

Nothing worth having can ever be rushed.

What do you think? 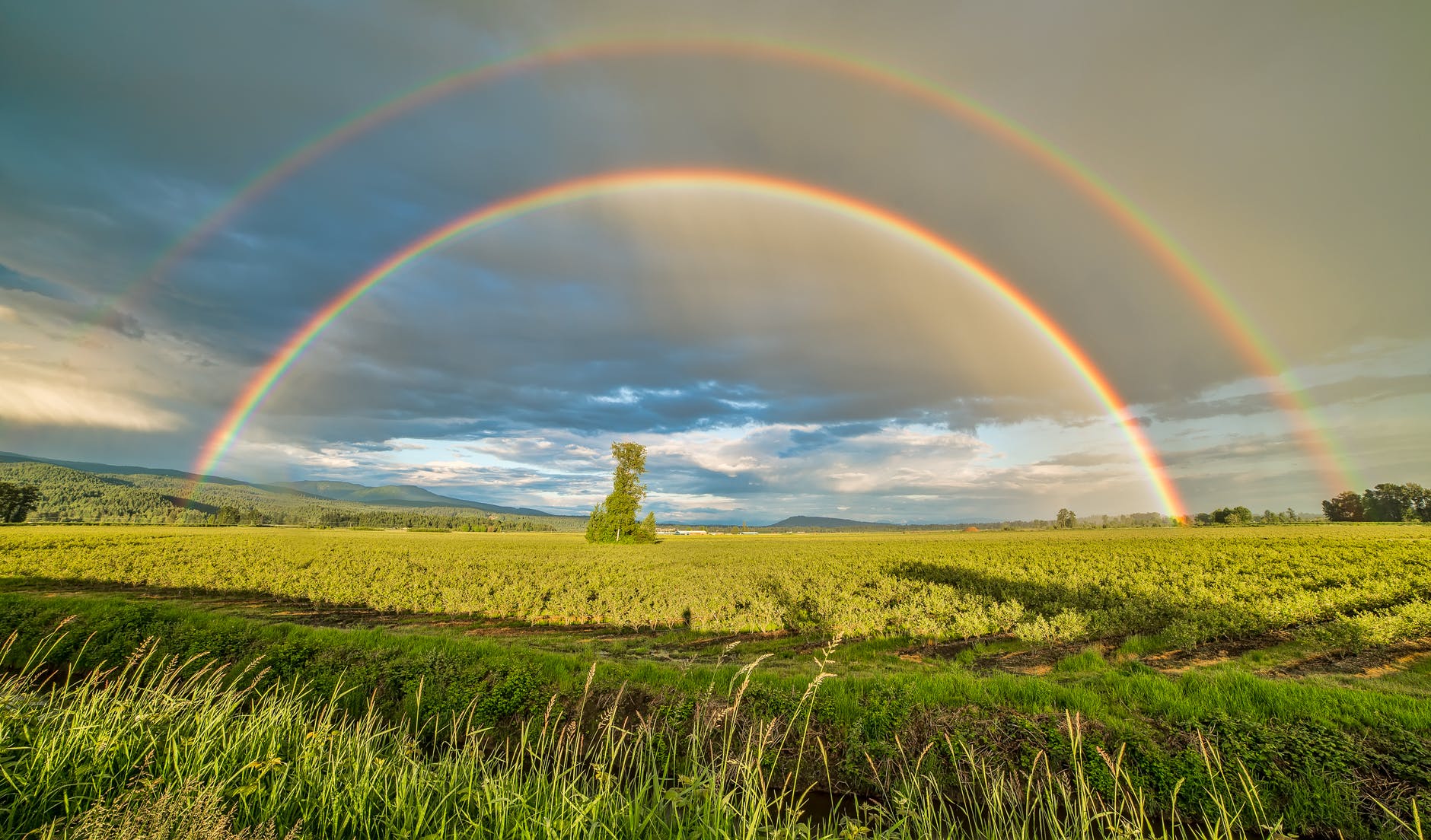 The world is changing itself
But old habits die hard
Sad truth is all thats wrong with the world today is man-made.

Beyond the darkness is light
Beyond fear and doubts
Lies possibilities in hope
All is meant to be well.