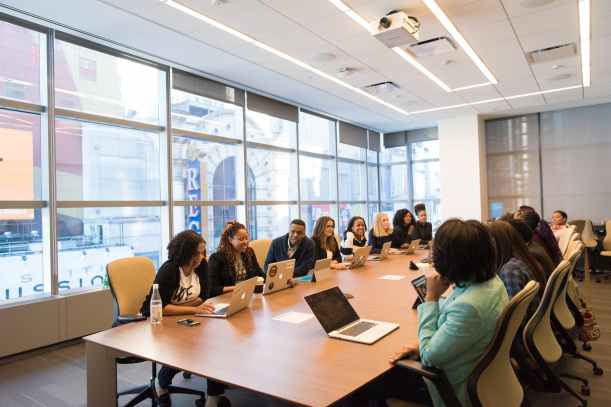 The Boss was retiring

Everyone had tears in their eyes on the day of his farewell.

One of the employees said,
“Sir, there is one thing we want to learn from you.
You worked here for so many years.
Leave aside about scolding your subordinates,
we have never seen you even shouting at them.

We have scolded our subordinates on pressure of work or for other reasons.
We want to know about the seed of your patience.”

The Boss said,
“This all comes from the incident of my childhood.
My father was working as a lower level employee in an office.

He was a very nice person.
He was respected very much in our family.

It happened one day,
I was studying in the 4th standard.
I had gone to the office of my father for some reason.

I saw that my father was not on his seat.
I waited outside.
After some time,
the door of the Boss opened, my father came out of the door.
I saw the face of my father had turned red.

He went straight to a corner and stood there looking outside through a window.

He had not seen me.
I went to him and called him slowly.
He was taken by surprise and turned back to look at me.

I saw stream of tears flowing down his eyes.
He was slightly disturbed seeing me.He did not find time to wipe out his tears.

Can my father cry anytime?
He was the strongest man in the world for me.
It was out of my wildest imagination that someone could hurt him.

I ran straight to the room of the Boss.
Father was calling me from behind.
But, listening to nothing,
I went inside and asked the Boss,
“Why did you make my father cry?”
The Boss was also surprised.

Thereafter, my father tried to make me understand.

But, that day I had decided to take revenge on the Boss.

From that day I decided that I will study well and become a Boss one day,
but I will not make my subordinates cry anytime.

Because, they are not only the employees of my office, they are also respected and dear father or brother or somebody of their families and belong to someone important.

People say it is not possible to control others without scolding them.
I say, what is love then for?”

People who come to work are the ones who devote their best and quality time of the day to work, leaving not much time for their families. They do deserve a better treatment from their surroundings._

Make your life such where peace becomes your priority and no negativity can exist in your life.

*Just because you’re angry that doesn’t give you any right to be cruel.*

*Anger on the other hand doesn’t solve anything, it builds nothing, but it can destroy everything.*

*Neurologist claim that every time you resist acting on your anger, you’re actually rewiring your brain to be calmer and more loving.*

*The less you respond to rude, critical, argumentative people… the more peaceful your life becomes.*

*Explain your anger instead of expressing it, and you will find solutions instead of arguments.*

A gift of gentleness

Such is the strength of sublimity.

When wrapped in the warmth of kindness

When sent as a gift in goodwill

And sealed with heartfelt love and gratitude.

Soft is the way of the gentle at hearts.

Soft is the strength of the soul within.

How gentle are you?

Where true love is, peace walks in…

Love is the unison of the heart & mind.

Love makes the world go around.

Love is a gift of nature.

Love is kind and giving.

Love is an expression of life. 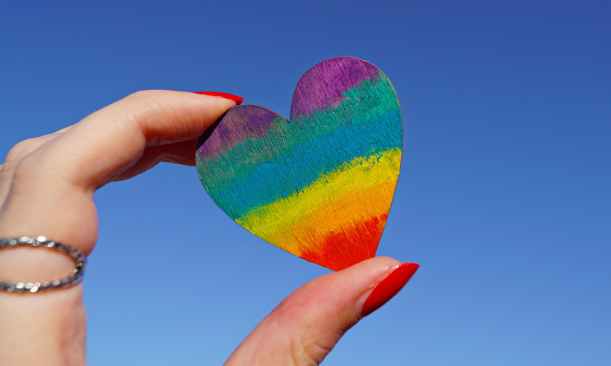 Love is blind & beyond discernment

Love sees things for itself.

Love moulds itself in feeling &emotions

Love can mend the broken heart

Love cares and cures as well. 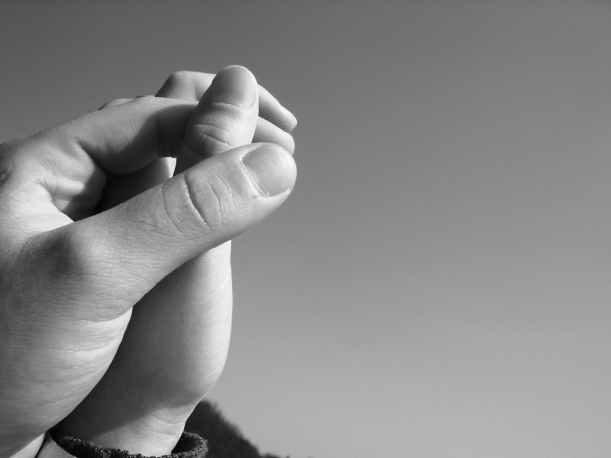 Love has many forms and shapes.

Love is the innate power of life.

Love can alter the course of life. 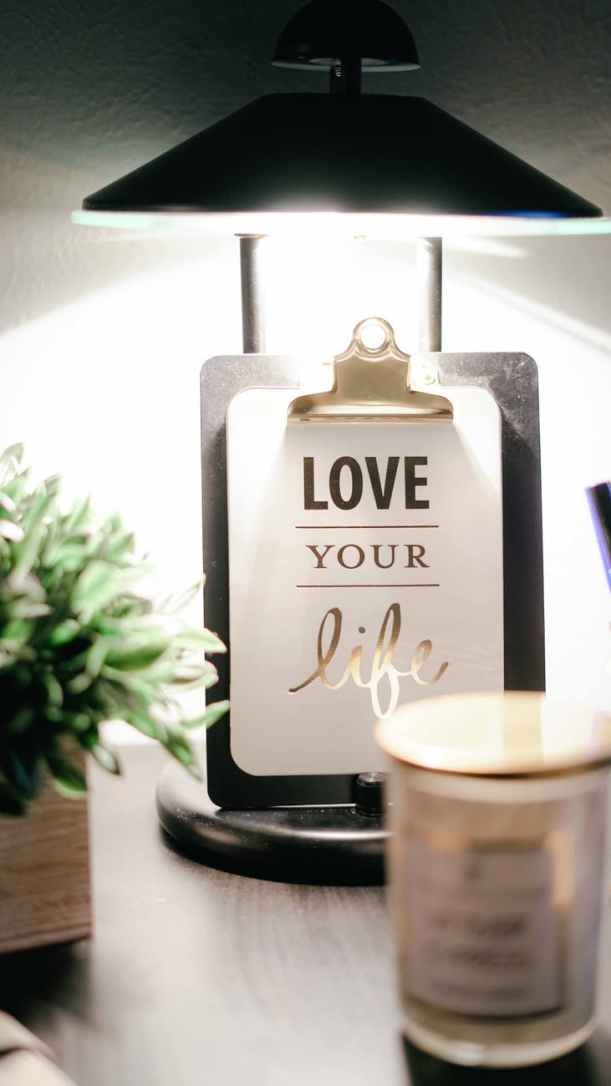 Love is meant to evolve life.

Where love flows, life nourishes itself.

What is life without love?

Thirst is meant to be quenched

A thirst for knowledge .

Is a wonderful start of all learning

But is thirst simply enough to know?

Thirst for knowing must never be coerced…

To truly want to learn one needs

And most of all patience.

But knowing is valuable…

For all knowledge does not mean knowing.

As there is always more to learn and unlearn.

Knowledge dances on the edges of true knowing.

And wisdom lies in every bit of knowing.

And this virus is curable… just still struggling to find a cure.

What makes humanity disappear in some humans?

Why hurt another life in any form?

Why does one life think themselves superior to the other?

Why does man think another life as less important?

What can we do to change the equation? 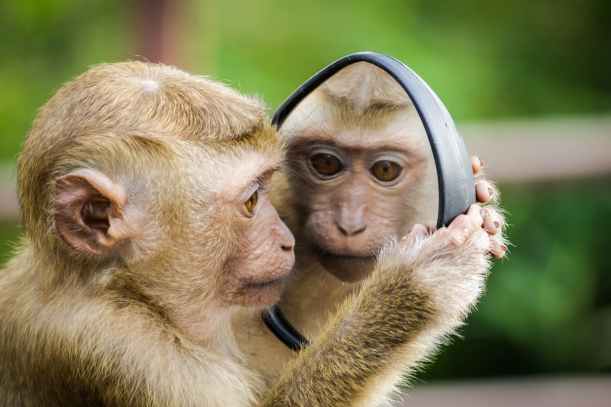 If we are human we are responsible.

And must be accountable for our mistakes.

We think we have an edge over the innocent beings

Just because they cannot voice themselves out.

But remember justice is always served

By the creator’s hand.

Have a heart. Acknowledge life.

Then & only then can we call ourself human.