Create some space in you

Inside out…and outside in

Reach out with good intentions

Wellness is a work in progress

Be well and be happy 😊

Sharing a few words from my mother’s musings…

Do not use such words that can hurt anothers heart.

Do not love anyone that you become their slave.

On wisdom of moderation

Do not continue arguments till it becomes a fight.

Do not desire so much that it spoils your peace of mind.

Do not get so angry that your face turns red.

Do not keep enemity till someone dies.

Do not do actions that brings hatred in other’s minds.

Do not worry so much that you have to shed tears for that.

On Give and take

Whatever you get are other’s gift to you.
Whatever you lost are the opportunities given to others.

Hunger is the reason for disease in a poor man’s house.

On Excess
Excess food is the reason for disease in a rich man’s house.

TIME is just and honest. That’s why it never waits for anyone.

A though provoking healing alright!

And Love heals all else…

Such is the Power of Love!

I listened  to my heart
Every day
As it shares from within
And I write them out as words
Sometimes as verses
At times its measured
In moderation.
Its a zen moment
For there is clarity
In just a few words shared.

Then there are times

They flow like a river
A torrent in a current
Patterning  itself
In its own making
Words come through me
As if it needs to be spoken
Sharing the sensitivity
Of the moments at hand. 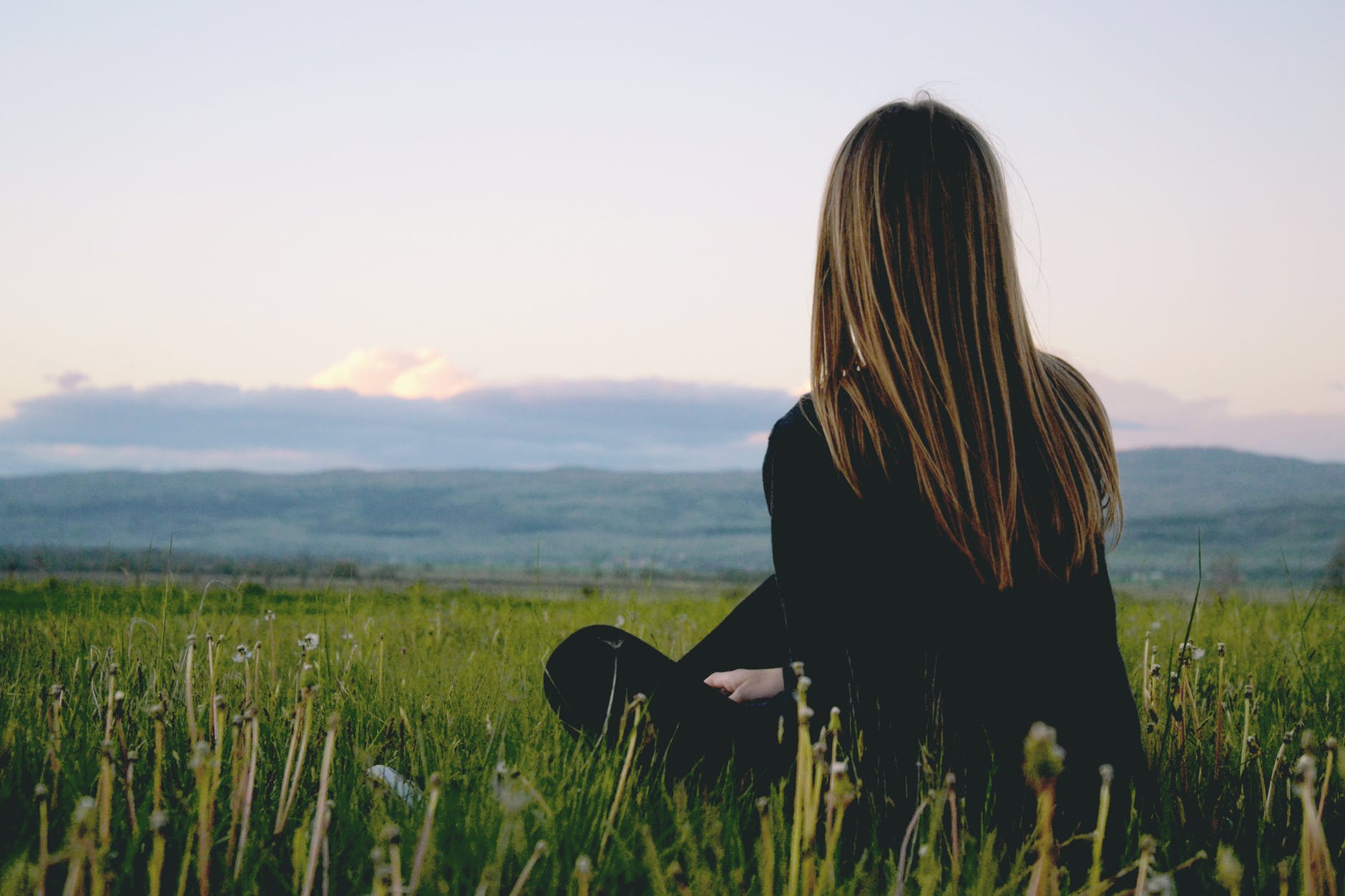 I listen simply with rapt attention
For in the slightest flutter
In every movement in the moments
Or the depth of silence
There is wisdom in the stillness.

Have come across some new puns with interesting wordplay!

How does a lawyer sleep? First, he lies on one side, then he lies on the other.

There was a kidnapping at school yesterday.
Don’t worry, though…he woke up.

He wasn’t originally going to get a brain transplant, but then he changed his mind.

Which country’s capital has the fastest growing population?
Ireland. It’s Dublin every day.

Jill broke her finger today, but on the other hand, she was completely fine.

England doesn’t have a kidney bank, but it does have a Liverpool.

I tried to sue the airline for losing my luggage. I lost my case.

I went to buy some camouflage trousers yesterday but couldn’t find any.

I can’t believe I got fired from the calendar factory.
All I did was take a day off.

The man who survived pepper spray and mustard gas is now a seasoned veteran.

Will glass coffins be a success?
Remains to be seen.

‘I have a split personality’ said Tom, being Frank.

What did one flag say to the other?
Nothing, it just waved!

Hope you find some fun in the pun.🙂

Fun in the Pun Part 1