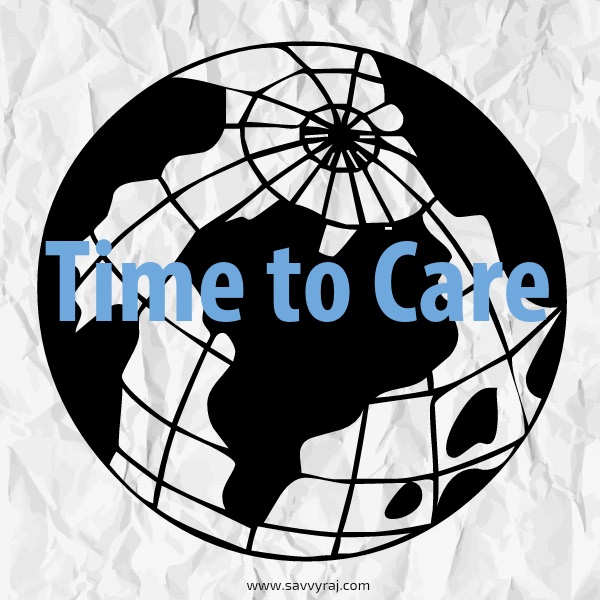 While we live at leisure in peace

Countless live in fear of war.

While we sleep safe, tucked in our bed

Countless are fleeing their homes

With rising terror and conflicts

There are countless deaths and destruction.

While we take our breath of air for granted

Countless gasp for a breath of air.

While we drink and make merry

Countless thirst for a gulp of water

While some children have pillow fights & pyjama parties.

Countless have no bed or clothes on them.

While we choose to waste the food on our

Countless starve, with no food to eat.

Many things we take for granted

Many things that we can help alter.

About time we cared in our sensing of the why.

As every one of those countless faces matter between the you and I.

Realization of  love, compassion and connection within and the ensuing actions in empathy is the beginning of  true wisdom. 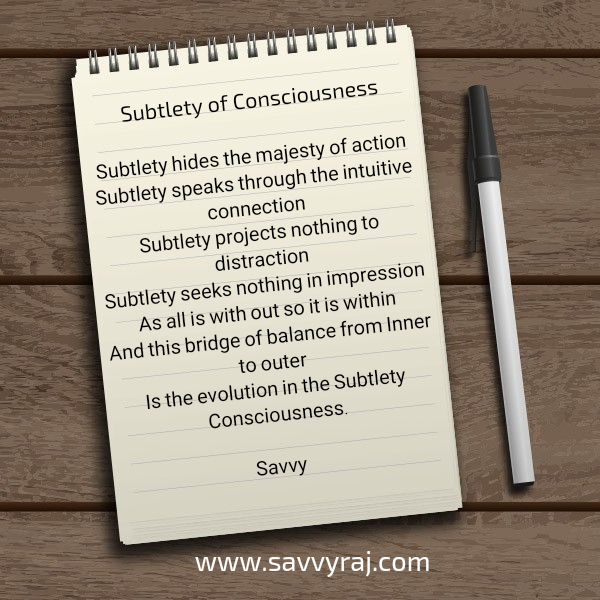 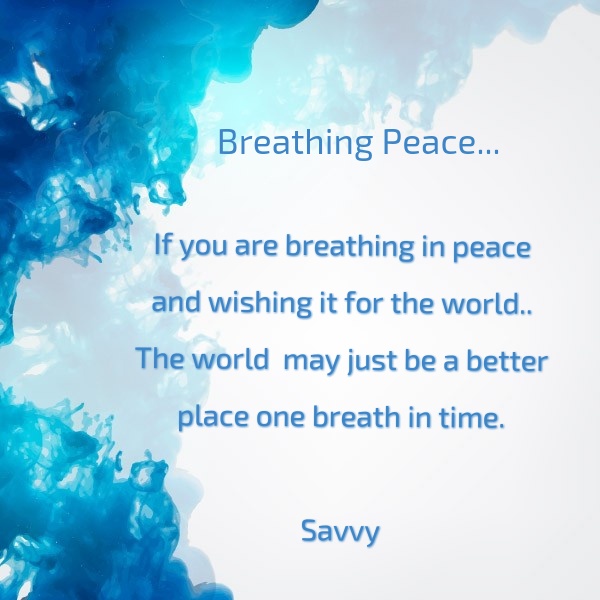 Breathe in ease breathe in peace and you will breathe out love. Our breathe is an energy in action that interconnects us all and even subtle positive changes can gradually cause profound vibrational impacts.

Breathe in peace breathe out love💙💙💙 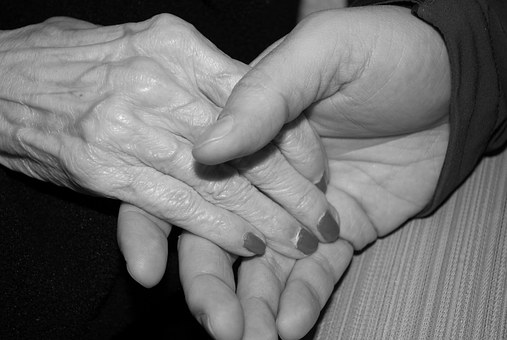 Have you really touched someone today

Have you been embraced with expansive love

Have you felt like reaching out with all your heart

Have you held another’s hand in your hand…

Great is the healing in a caring touch

One handhold can lift a broken spirit

One hug can heal another soul

One step to reach out can tug another’s heartstrings

One touch of kindness can make all the difference….

Great is the healing in a caring touch

Both life and living can at times turn cold

When the children grow and empty their nests

When life becomes too busy to be

When relationships start to lose their meaning

When tired bodies, leaves one forlorn

When thoughts seem to turn anxious

When moments seem to drag

When a sense of utter loneliness prevails

Whenever there are feelings of helplessness…

Remember to reach out and hold a needy hand…

As the power of healing is in a caring touch.

Ms Savvy Raj is a Member of the International Dance Council UNESCO the official worldwide organisation for all forms of dance. As a Dance Educator and Corporate Wellness Trainer, she conducts workshops in Social Dances, Holistic Well-Being as well as Personal Effectiveness. She is a certified adult trainer who uses the creative medium of dance towards bringing empathetic consciousness in her students. Using International Social dance forms and a variety of improvisational techniques as well as creative movement exercises she brings forth the human connect in it all. Working towards the development of an individual through dance applications and nurturing in the learners an enthusiasm to see and live life positively.

Savvy is also Certified Graphologist who pursues this as a hobby in her spare time along with a passion for writing, painting, poetry, drawing, sketching and designing.

Healing wounds of the heart and mind.

Time heals wounds and brings on wisdom as the pain settles in course. This helps in most cases when there are no answers for questions that have no end. Life is easier when time moves on and one lets things to settle without raising a storm.

Healing happens in accommodation and acceptance, in the understanding of an issue at hand as much as in acknowledgement and acquisition of a cure and the options available.
Intention begins the healing…
Actions takes the course
Cultivation of patience continues the healing
Dedication to the action ultimately heals.

So try to take care of any deviation disturbance and fluctuation from the path.

Healing the world through the art of giving

Give that which you may feel you have a lack for. Give of yourself more. And you will find giving the true nature of being.

There is an abundance of love within for you to realise. You just have to acknowledge its presence in your life. It is always in and around you waiting to envelop you for your own preservation.

It is the mental makeup that needs clarity amidst the reigning chaos. All the storms all the obstacles will be surmountable in the realisation of your potential to give more of yourself to yourself and then extending that to the world at large. The energy of love you help create has immense value to our world. Every vibration matters in space and giving positively manifesting with love and resonates the peace and goodwill across the dimensions. Such is the healing power of giving.

And our world needs this most in every moment … Care to give? 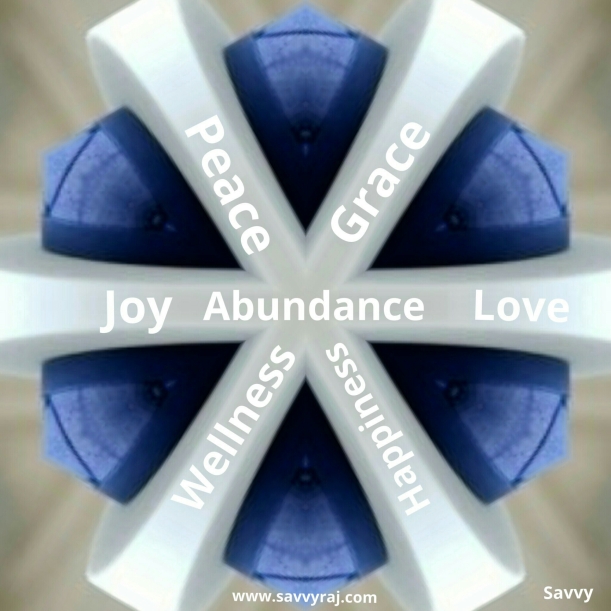 My  Artwork Title: Circles of Bliss:  Positive Intention for our World.

Envelop the world with your own goodwill

Connect into  these circles of  bliss at your pace

Care to uplift life with your light of grace

Choose to believe in a better future

Every intent invokes in the aspiring

To fulfil the path of its own making!

“Art is a creative intention arising from deep rooted emotion that connects the inner and outer world and bridges the gaps in the  conscious awareness.” Savvy Raj 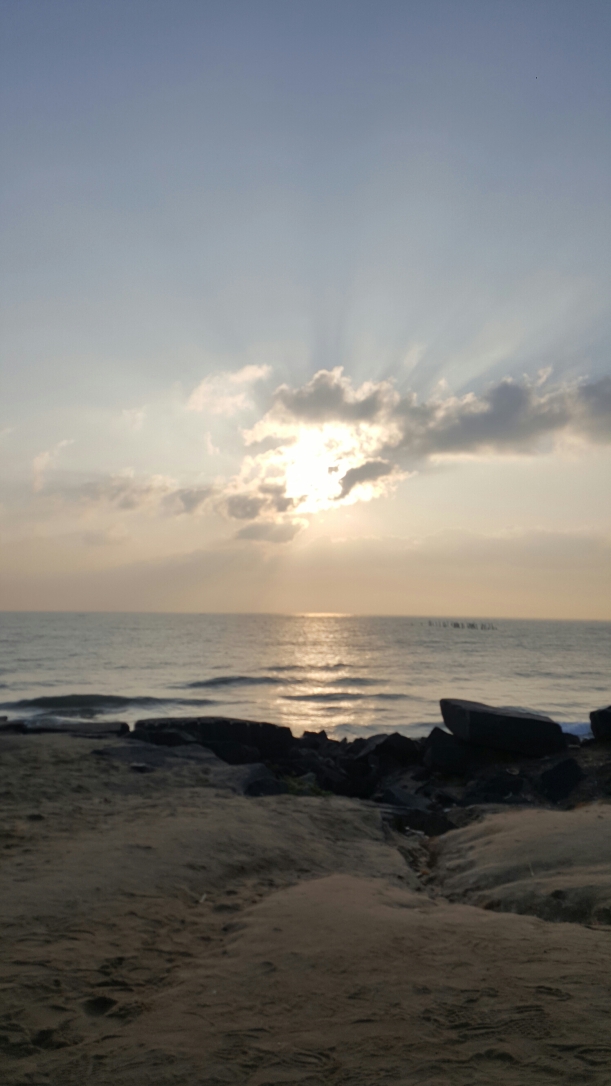 A Dawn of Consciousness

The Idealism in principle

and its pragmatism in purpose! 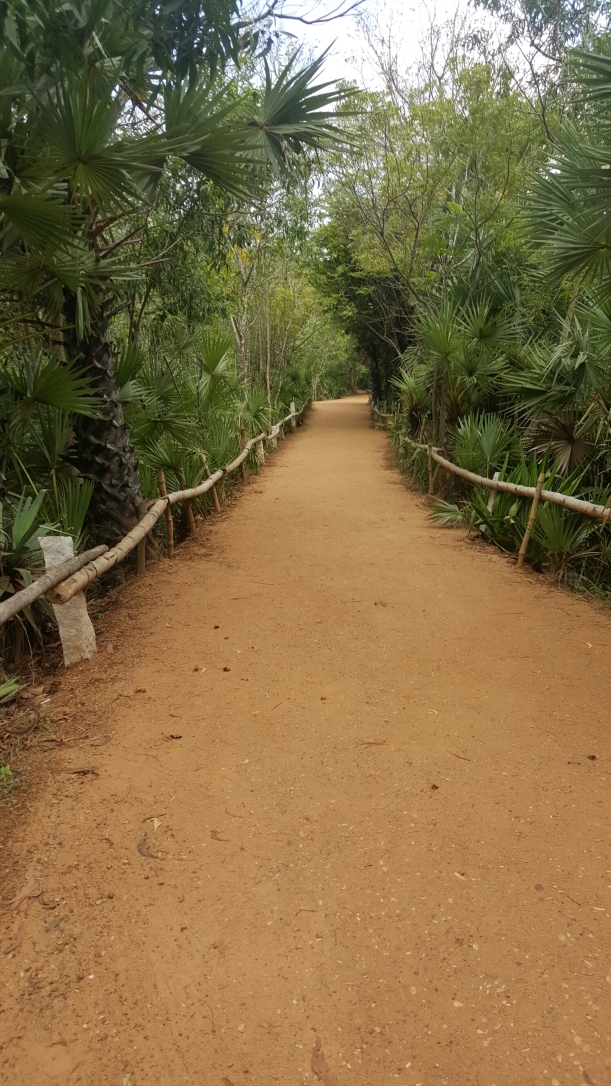 A Dream of divinity

A Manifestation of hope in humanity 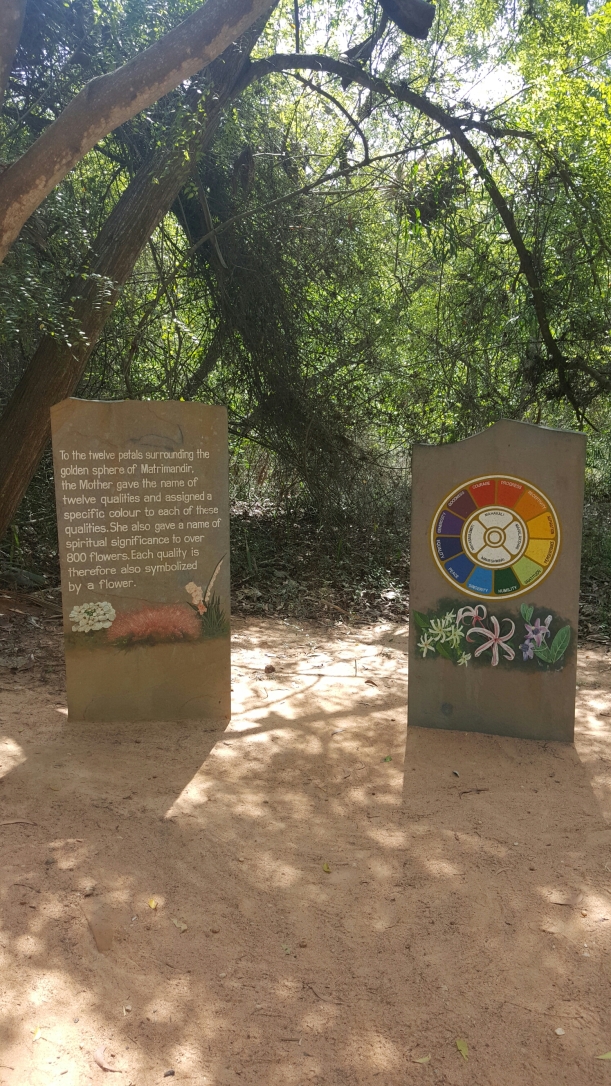 Mystical in its simplicity

Promoting life in peace of unity 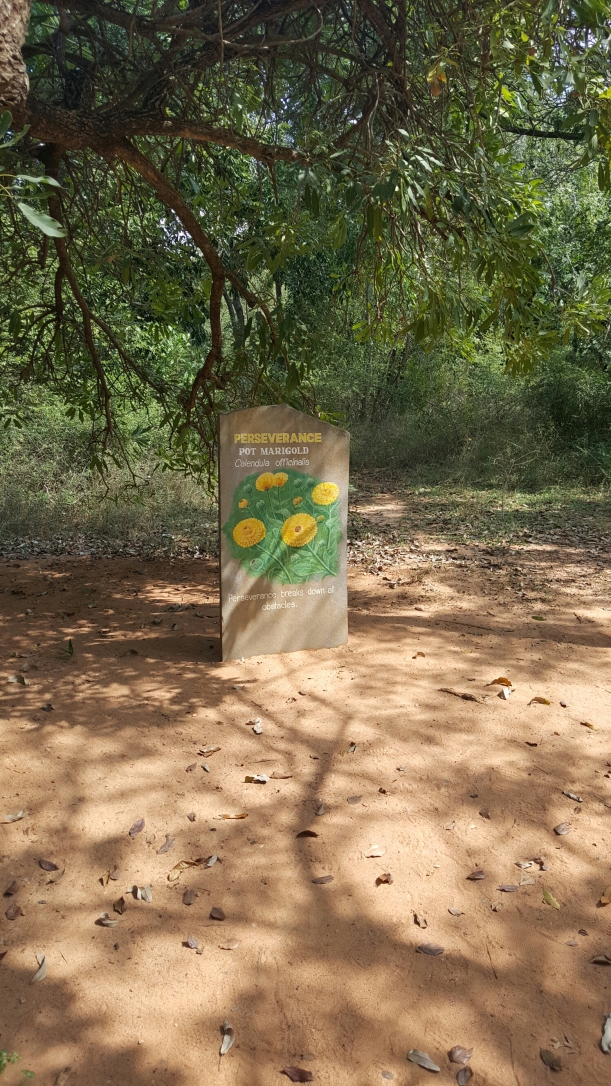 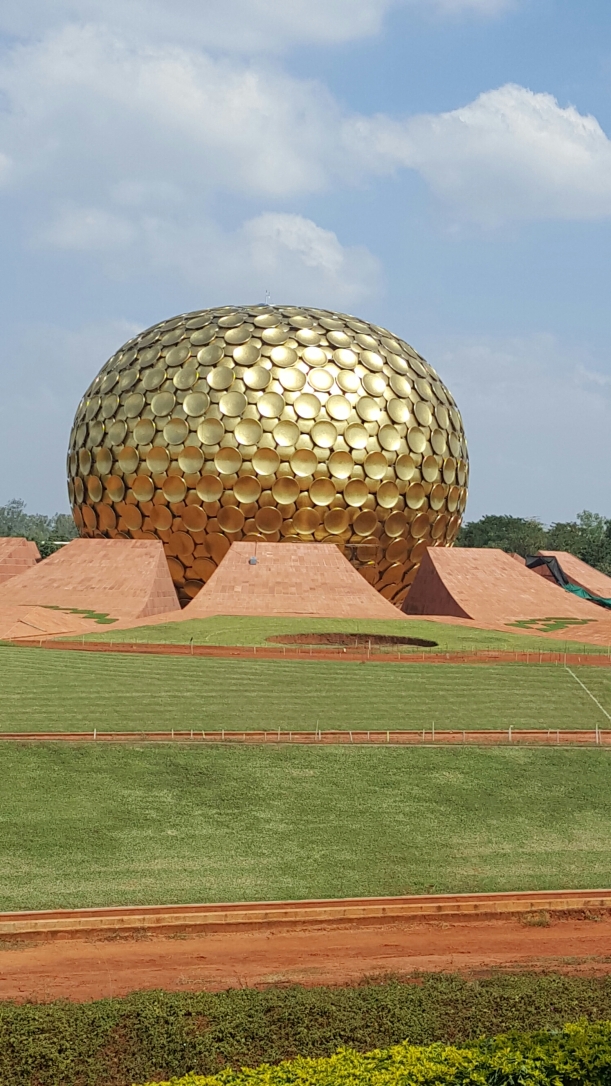 An act of meditative deliberation

Of  grace in effort and goodwill

A gathering of like-minded

Artists who can create unhindered 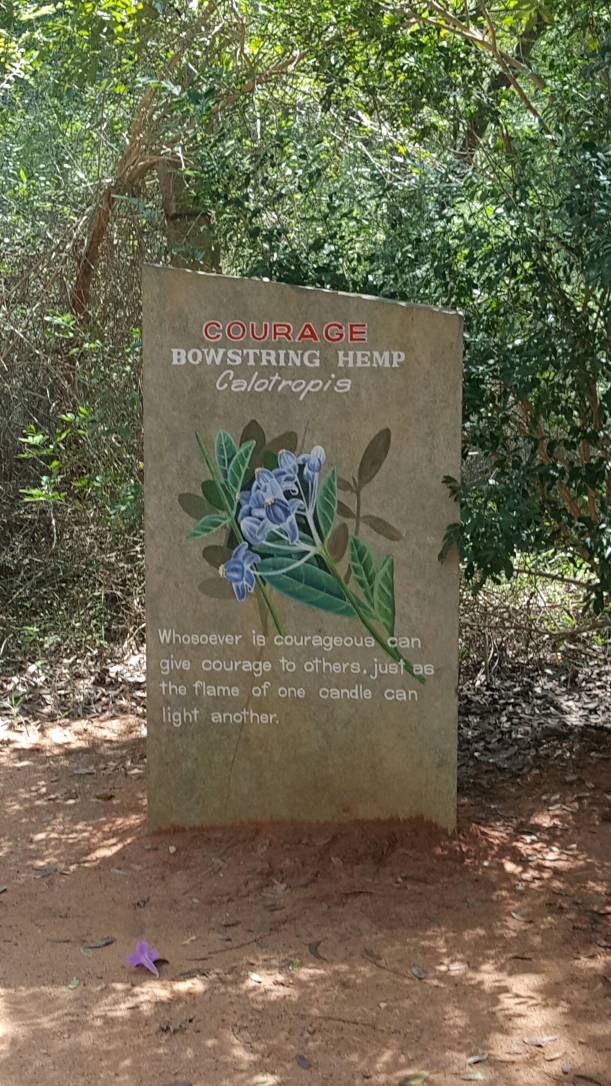 With no ownership rights

Of land  and living

In the cycle  of evolution

Free will and intention 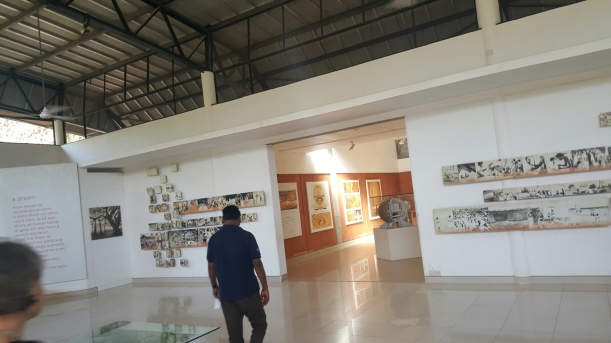 Giving back to society

For others and  self

A  green habitat for future living 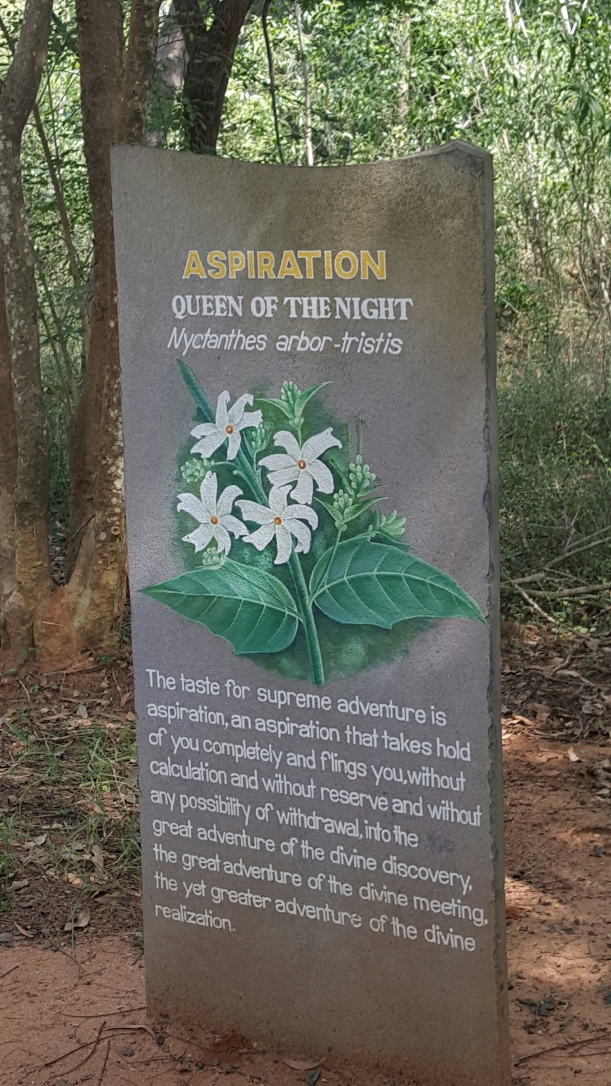 Creativity thrives in every realisation

of the eternal soul freedom

The need to unshackle the boundedness

Anf move beyond bane of  belonging

Moving towards  infinite unity of  the heart  in purpose

Powered by practice in perseverance. 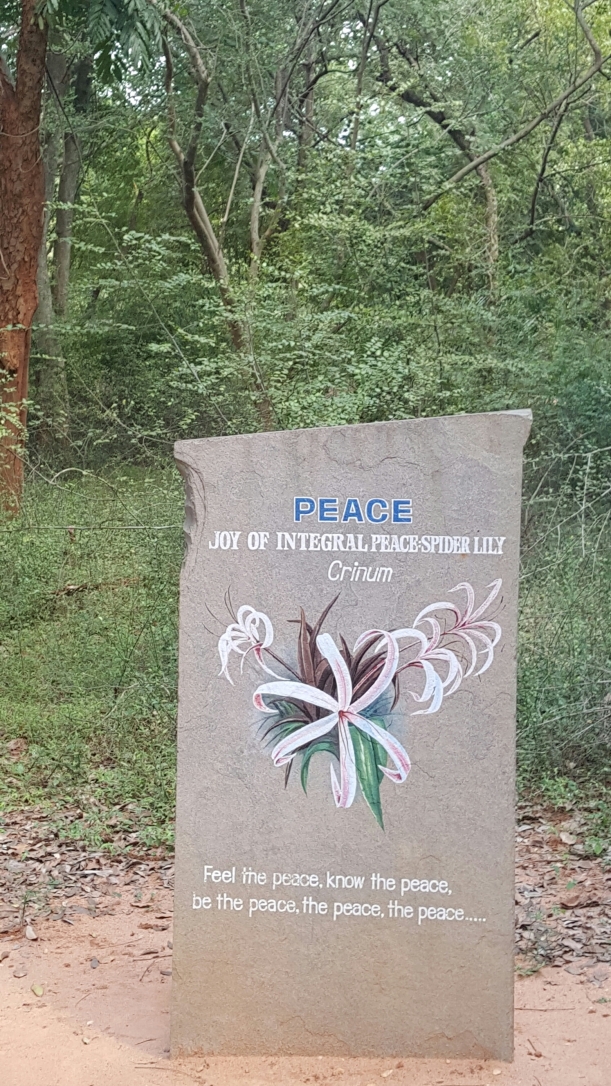 My trip to Pondicherry in Tamil Nadu could never be complete and fulfilling without receiving the gift of being in Auroville the universal town. And what’s mystical is that it leaves you with a sense of nonchalant wonder and awe of everything about it every time .And like the pleasure of a puzzle that begins to fit in bits and pieces, I sense the rapture of its plenitude in quietude as its silence and bustle both speaks to my heart.

The name Auroville is derived from Sri Aurobindo, or Arvind Ghosh, a revolutionary, visionary, philosopher and sage who is very well known in India and whose revolutionary endeavours against the British regime predate those of Gandhi.

Auroville is in Viluppuram district mostly in the state of Tamil Nadu, India with some parts in the Union Territory of Puducherry in South India. It is an experimental township in the making dedicated to the ideal of human unity based on the vision of Sri Aurobindo and The Mother. It was founded in 1968 by Mirra Alfassa and designed by architect Roger Anger.

Mirra Alfassa, known to her followers as’ The Mother’, was the spiritual collaborator of Sri Aurobindo. Her full name at birth was Blanche Rachel Mirra Alfassa. She came to Sri Aurobindo’s spiritual retreat on 29 March 1914 in Pondicherry, India.

The ideals of Auroville are beautiful. Here is the charter, as drafted by ‘The Mother:’

The Dream of Divinity

Auroville is said to be a manifestation of the Mothers dream … of Divine Will of the Universal Consciousness.

Envisioning a dream of such magnitude is empowering humankind with purpose and direction. Actualizing a dream is a lifetime commitment on the path of conscious awakening.

To live and coexist without disturbing the sentiments of a mini congregation of the world in representation calls for fortitude from its citizens and its council.

In deep respect for The Mothers universal dream and the Aurovilleans collaborative endeavour and in the enterprise of creating a peaceful and integrated habitat for human unity.

Am grateful for the beautiful times spent here at Auroville ….and hoping to be back sooner than later. 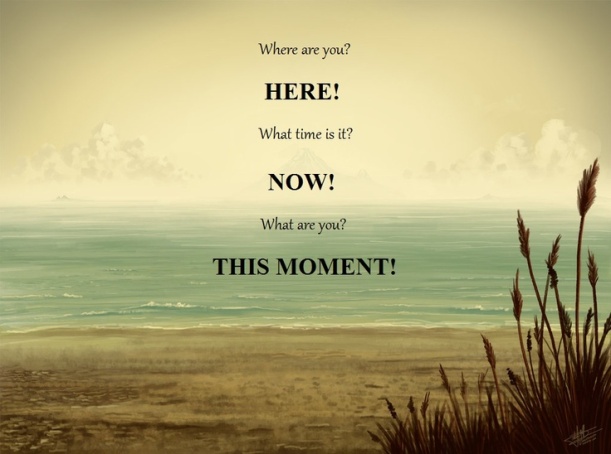 Life’s battles are not always in a battlefield
Fate may have different paths for us to travel
The peaceful warrior weathers the storms
Unperturbed, come what may in  troubled times

Knowing  wars are not won by brandished swords
Knowing the power of perseverance and patience
Knowing the strength in the way of the heart and in the peace of mind
Knowing the inner calm in the depth of one’s soul.

To honour and value every moment in this now  ,to bend like a reed
To respect life, enough to know the stillness in moment

To acknowledge pain as a passing moment
To steer intentionally to causes that make a difference.

Remember the way of the peaceful warrior

Reaching to transcend the way of war

Raising swords nor words but realising the truth

Resonating love not wars,  as peace is the way…

Being another storm is never the answer

Being indifferent or just another barrier is never the solution

In testing the strength of will at bay without succumbing

In daring to trust beyond fate, is the way of the peaceful warrior !