The illusion of pressure a takes a toll on most of the originality before it even begins to take shape. At such times it is important to distinguish between what truly matters. Trust the source to come up with ingenious perspectives, which are simply an extension of you-ness in you!

We truly are unique and magnificent beings. Our modes of expressions of ourselves can be carriers of the magnificent and unique creativity that abides in us all.

1 Ability to listen to the sounds of silence as much as make sense of the apparent mayhem that may surround us at times.

Photo by Pixabay on Pexels.com

2 Ability to appreciate the differences as much as the similarities.

3Ability to connect with the most mundane as much as the most volatile thought exercising equanimity. 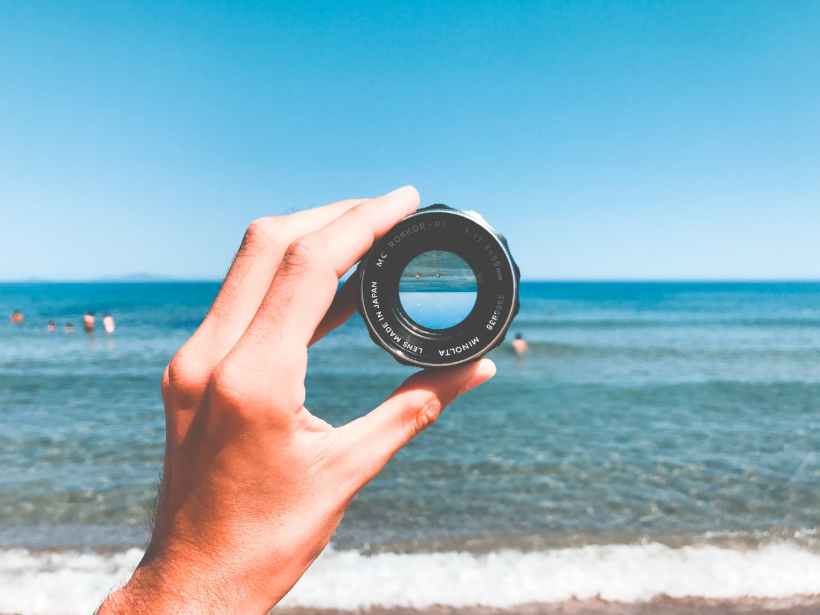 4 Ability to move beyond the complexity to embrace the simplicity of thoughts.

5 Ability to value the necessity of the moment for itself without pitting in for a stake.

Creativity is a dance of the choices you make of the resources within that gets out the authentic artistic in you ….a challenge by itself, in itself and for itself. Its potential extends far beyond a rehearsal show for a public adulation.

6 Ability to move beyond the need to prove is thus an important aspect of the creative flow. 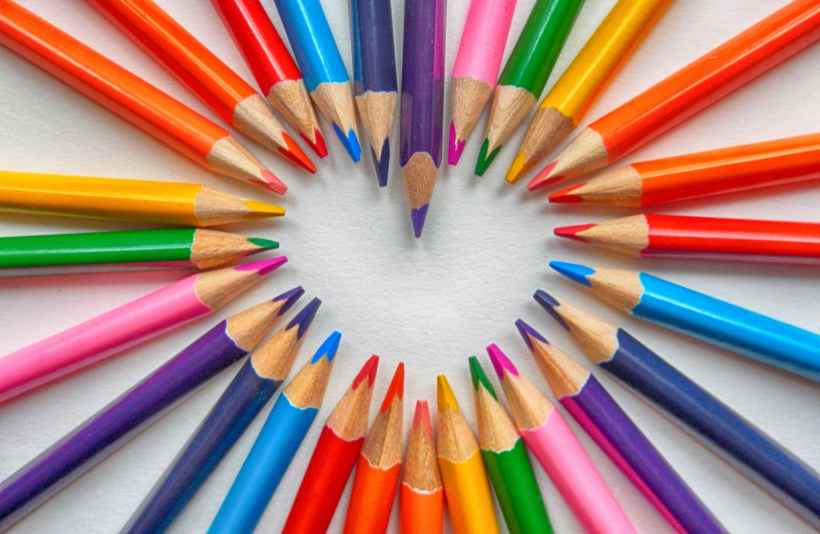 7 Ability to be in this moment in the spirit of joy and celebrate the little developments in assurance and confidence that it is a precursor of the brilliance taking shape!

8 Ability to let go without laying unnecessary conditions that would only close the emerging creativity.

9 Ability to think beyond the self and work for greater good knowing the depths of abundance.

And so much more. But most of all…

10 Ability to be grateful and gracious in acknowledging all the inspirations that come your way to help you be you! They are your angels and guides in the path of releasing the authenticity of you, thankfulness and gratitude unlock the uniqueness in you!

Photo by Carl Attard on Pexels.com