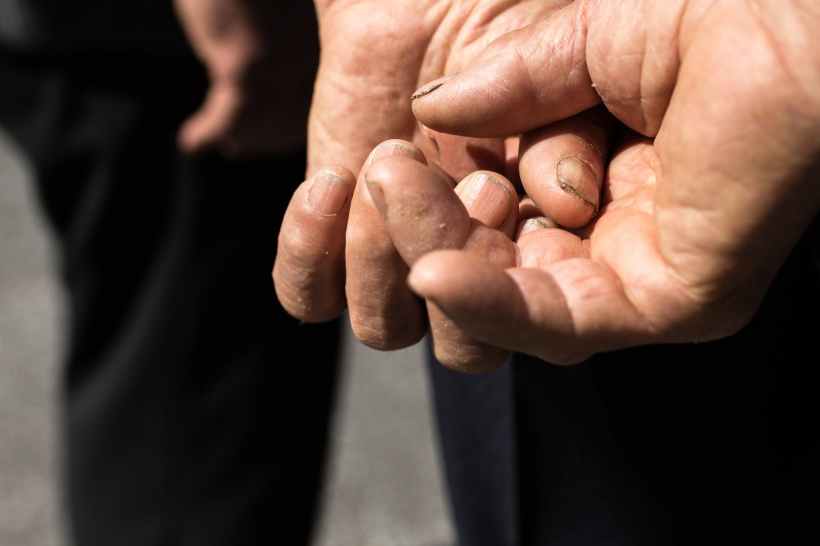 Today I came across this forward on Social Media.

Take some time to read the story below… it is truly unique.

A student studying abroad in Switzerland observes the country:

While studying in Switzerland, I rented a house near the school. The landlord Kristina is a 67-year-old single old lady who worked as a teacher in a secondary school before she retired. Switzerland’s pension is very rich, enough not to make her worry about eating and drinking in her later years. However, it is puzzling that she actually found a “work” – to take care of an 87-year-old single old man. I asked if she was working for money. Her answer surprised me: “I did not work for money, but I put my time in the ‘time bank’, and when I couldn’t move at old age, I could withdraw it.”
The first time I heard about the concept of “time bank”,

I was very curious and asked the landlord thoroughly. The original “Time Bank” was an old-age pension program developed by the Swiss Federal Ministry of Social Security. People saved the time of taking care of the elderly when they were young, and waited until they were old, ill or needed care. Applicants must be healthy, good at communicating and full of love. Every day they have plenty of time to look after the elderly who need help. Their service hours will be deposited into the personal accounts of the social security system. She went to work twice a week, spending two hours each time, to help the elderly shopping, finishing the room, taking the elderly out to sunbathe, chatting with the elderly. According to the agreement, after one year of her service expiry, “Time Bank” will count out her working hours and issue her a “time bank card”. When she needs someone to take care of her, she can use her “time bank card” to “time bank” to withdraw “time and time interest”. After the information verification is passed, “Time Bank” will assign volunteers to take care of her to the hospital or her home. .
One day, I was in school and the landlady called and said she fell off the stool when she wiped the window. I quickly took leave and sent her to the hospital for treatment. The landlady broke her ankle and needed to stay in bed for a while. While I was preparing to apply for a holiday home to take care of her, the landlady told me that I did not have to worry about her. She had already submitted a withdrawal request to the “Time Bank”. Sure enough, less than two hours, “Time Bank” sent a nursing worker to come to care for the landlord. In the following month, the care worker took care of the landlord every day, chatted with her and made delicious meals for her. Under the meticulous care of the carer, the landlady soon recovered to health.

After recovering, the landlady went back to “work”. She said that she intends to save time in the “time bank” when she is still healthy, and wait until she can’t move.

Today, in Switzerland, the use of “time banks” to support old age has become a common practice. This not only saves the country pension expenses, but also solves some other social problems. Many Swiss citizens are very supportive of this kind of old-age pensions. The survey conducted by the Swiss pension organization shows that more than half of Swiss young people also want to participate in this type of old-age care service. The Swiss government also specializes in legislation to support the “Time Bank” pension.

At present, the number of “empty-nest old people” is continuously increasing and it has gradually become a social problem. Switzerland’s use of “time bank” pension may be a good reference for all other countries.

The ILO estimates in new publication that some 90 per cent of the world’s working-age population is not covered by pension schemes capable of providing adequate retirement income,the truth is overwhelming. Majority of the world’s population is still without some form of income security in old age or disability.

I also checked a bit more and came across this article below gives a good idea about how the situation is with the other developed countries across the world.